GET ALL THE REPLAYS - FOR FREE! Join Life Centered Planners and get LIFETIME ACCESS to the replays for FREE 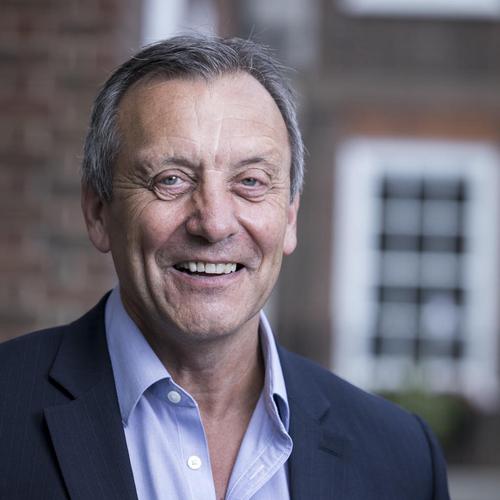 Richard is a former London detective and Scotland Yard Hostage Negotiator. He founded The Listening Institute teaching business leaders to listen, understand and influence; giving them a distinct business advantage.

Talks covered by this speaker

Have you got yours yet?

Our All-Access Passes are a must if you want to get the most out of this event.

After military service and time in the private sector, Richard joined the Metropolitan police. He worked as a detective investigating serious crimes. Then one life-changing day he trained to become a hostage negotiator.

Richard’s skills were so well regarded that he was appointed Lead Trainer at Scotland Yard’s National Hostage and Crisis Negotiation Unit.

We’re not at liberty to tell you Richard’s full activities in defence of British subjects abroad. However he was part of the team that negotiated the high-profile release of three UN workers held hostage by the Taliban in Afghanistan in 2004. And Richard’s listening expertise contributed to the intelligence that informed the rescue of Norman Kember in Iraq in 2006.

In the decade since leaving the police, Richard has established his own independent consultancy where his skills have been in high demand.

Training for law enforcement agencies including

Scotland Yard Crime Academy The Federal Bureau of Investigation (FBI) The South African Directorate of Special Operations, aka The Scorpions Police forces in Brazil, the Philippines and Cyprus Advising international government bodies including

We use cookies This website (and some of its third-party tools) use cookies. These are important as they allow us to deliver an exceptional experience whilst browsing the site.